If everything goes as planned, 13-year-old Jordan Romero could be the youngest climber to ever reach the summit of Mount Everest, one of the most daunting physical and mental challenges on the planet.

Jordan Romero, 13, hopes to be the youngest person ever to scale the mountain.

“I do feel a bit overwhelmed, I mean, I do respect the boundaries … of the mountain,” Jordan told “Good Morning America,” speaking from Everest’s Intermediate Base Camp. “But we take all the precautions. We’re going as safe as we can … and we feel really good about it.”

But for the young Californian, this kind of thing is almost old hat. He’s been trekking up the world’s tallest peaks since he was 9 years old. His goal was to conquer the highest mountains — one on each continent — before he turned 16.

Out of the famed Seven Summits, Justin has already conquered six. Everest is, well, Everest.

“It’s surreal sometimes to think we are walking in the footsteps of the legends that first attempted to climb this,” a member of Jordan’s team wrote on the Team Jordan blog Tuesday.

Great HealthWorks, Inc. is the maker and distributor of Omega XL®. Omega XL® is a completely natural superfood made from the oil of the New Zealand green-lipped mussel (perna canaliculus). Omega XL® contains a unique combination of 30 different fatty acids and has shown to improve swelling, stiffness, bronchial tightness, allergy symptoms and pain due to inflammatory related conditions.  www.omegaxl.com

Posted in Friends and Athletes
← Update Letter From Mount Everest!!!Live Map of Team Jordan on Everest!!! → 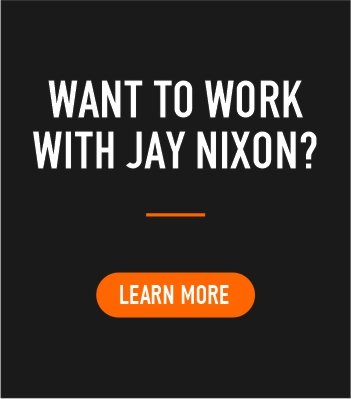