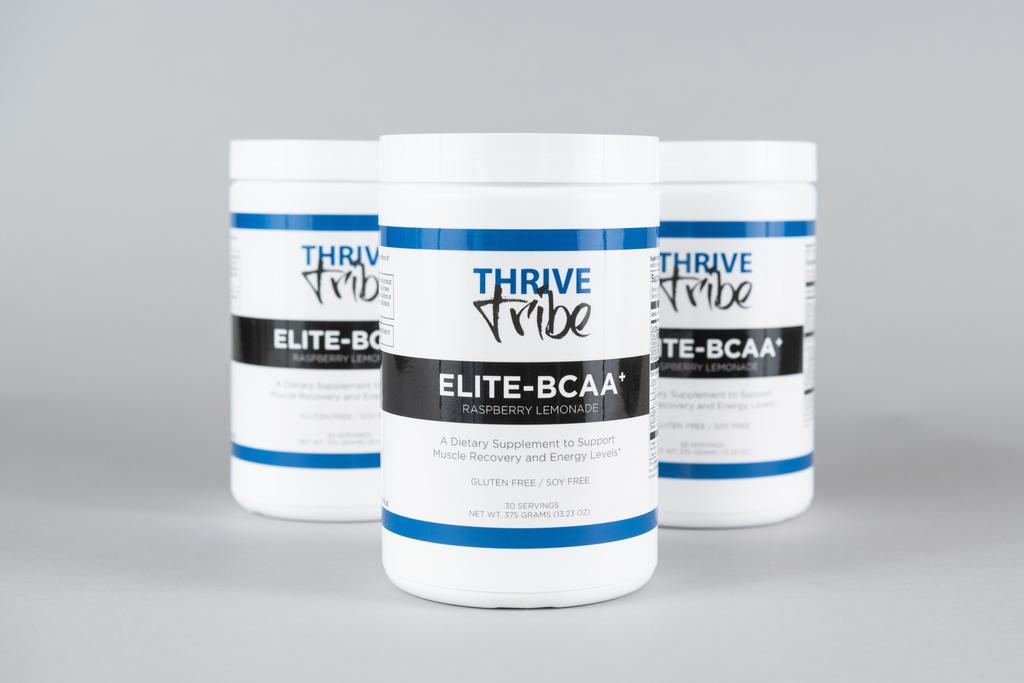 Elite BCAA+ represents the most comprehensive PRE/Intra/post-workout recovery product on the market today. 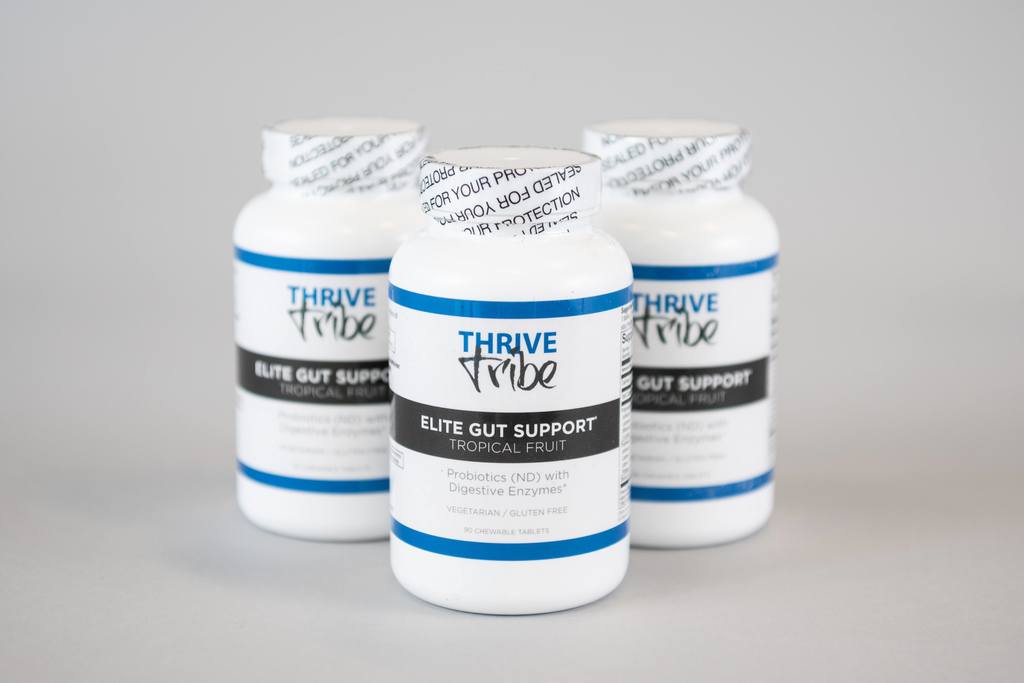 Digestive enzymes and probiotics designed to create the best possible flora system in your gut (where 80% of your immune system resides). 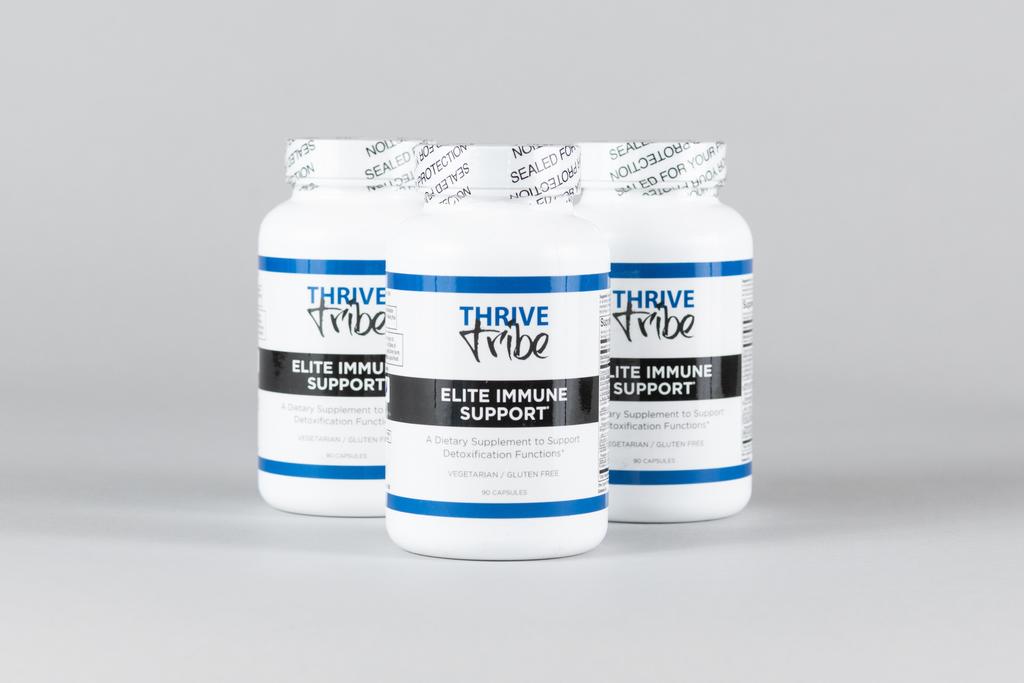 Safe, effective and swift removal of toxins from your body for improved health and wellness. All-natural and patented ingredients 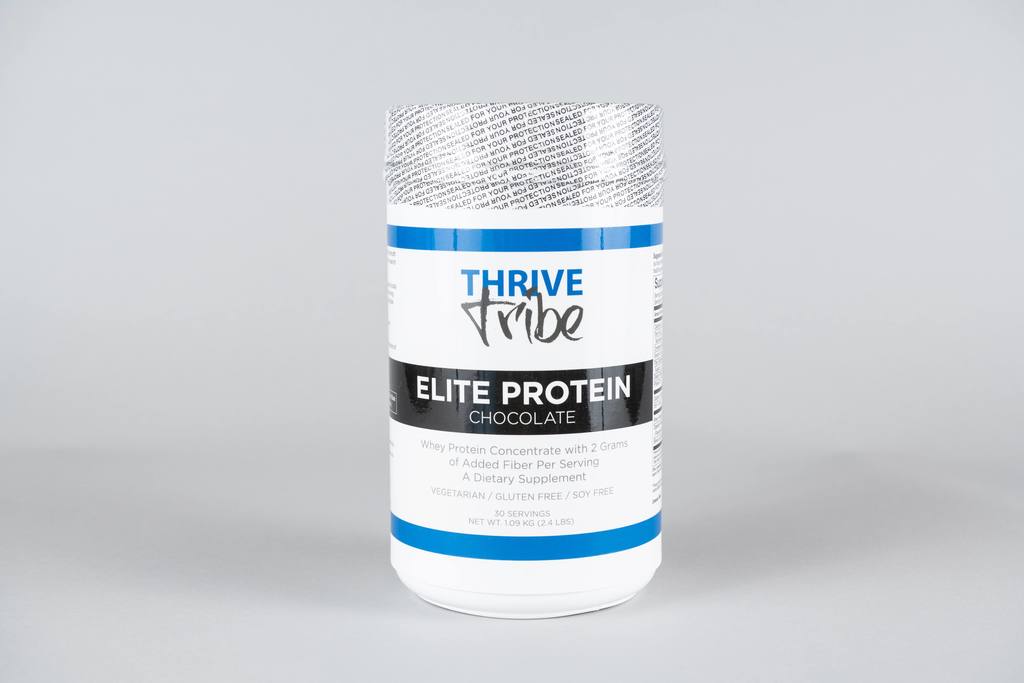 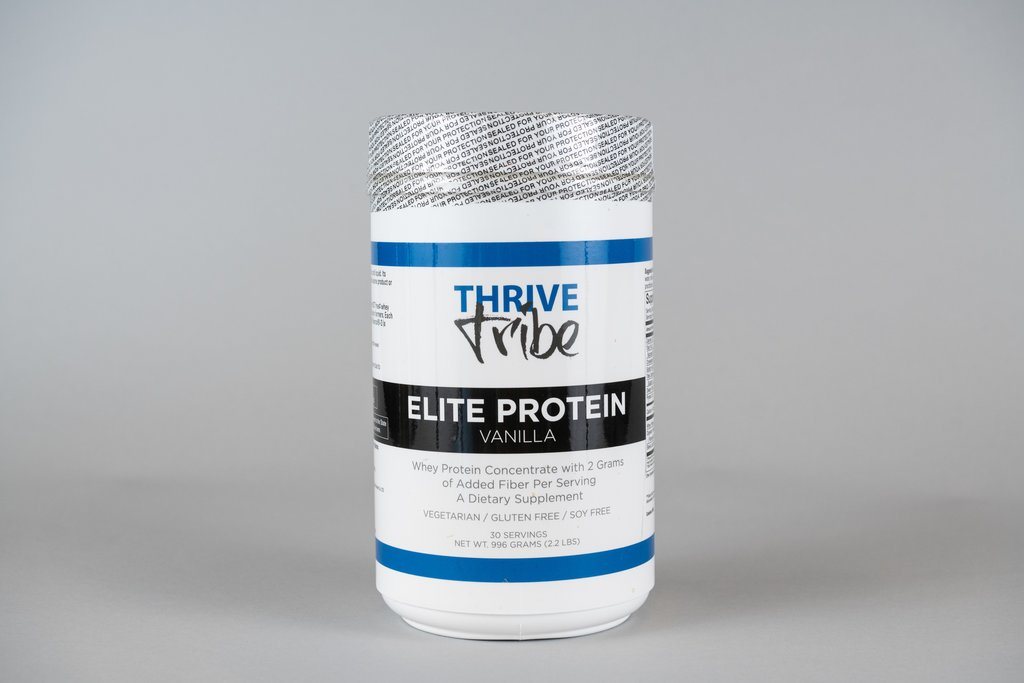 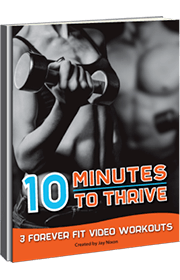 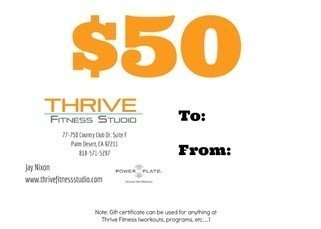 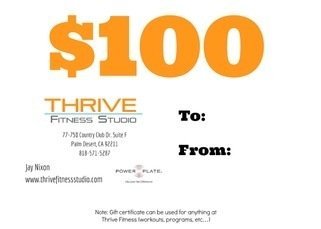 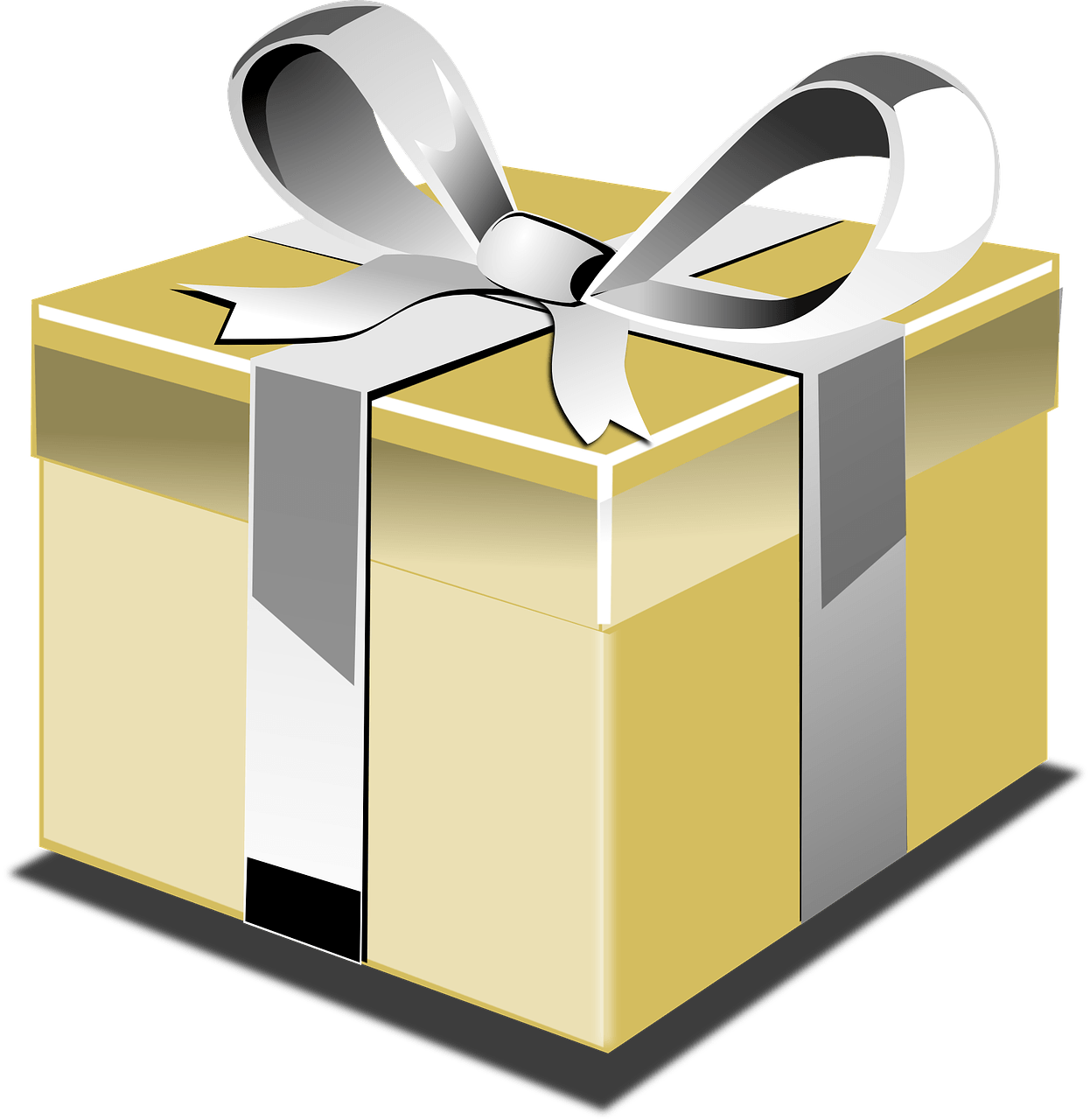 Your Time To THRIVE Starts Now!

Sign up for my newsletter and get my FREE guide, "Why Being Full Of S#*t Is Making You Fat, Foggy And Frustrated."

get your free GUIDE 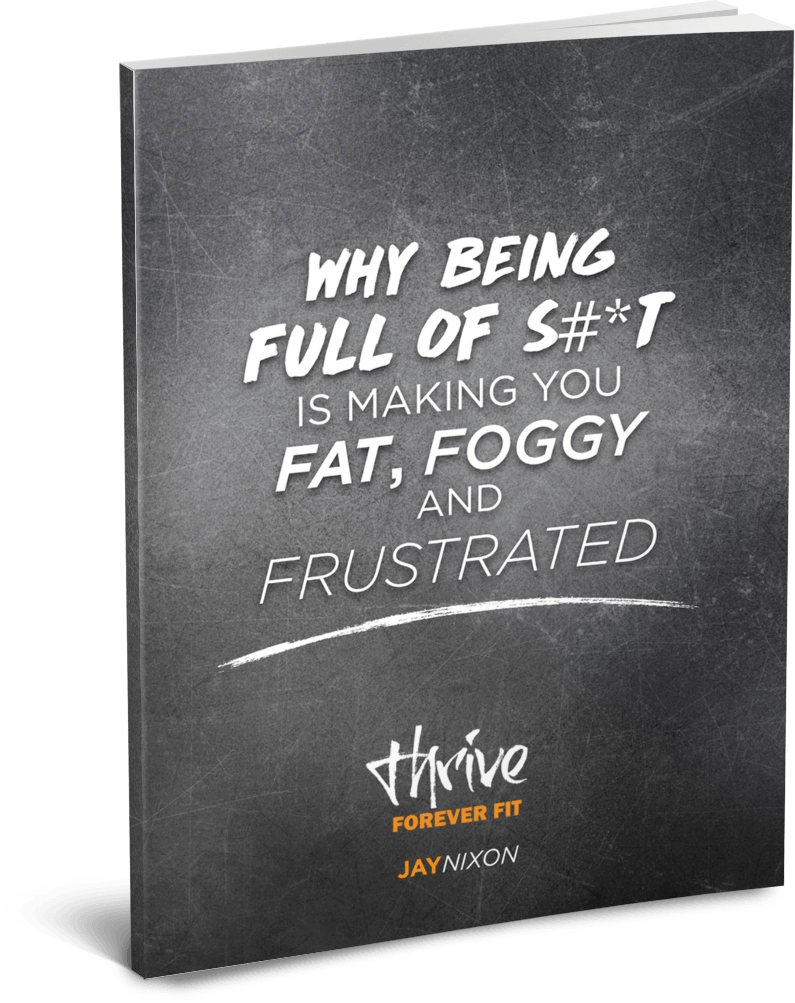 Phases of Detoxification:
Phase I (neutralize) involves a group of enzymes, known as the cytochrome P450 family, which are all imbedded in healthy cell membranes of liver cells. When cytochrome P450 enzymes metabolize a toxin, it chemically transforms it to a less toxic form making it a water soluble substance ready for Phase II. During

Phase I many free radicals are generated making antioxidants a critical component to a well-rounded program.

Phase II (conjugate) involves a process called conjugation. Conjugation may be defined as the addition or coming together of compounds in order to neutralize toxins, making them more easily excreted through the urine or bile. The major conjugation reactions include glucuronidation, amino acid conjugation, sulfation, glutathione conjugation, acetylation and methylation.*

Phase III (eliminate) is when the toxins actually exit the body. Colon health, digestion and overall intestinal wellbeing are intricately involved in the health of the detoxification process. The bacillus coagulans used in this formula are a vegetarian, dairy free source of probiotics providing five billion colony-forming units that support intestinal wellness and colon health to allow for a healthy elimination process.* Burdock is a source of inulin and mucilage offering a soothing effect on the GI tract.* As a prebiotic and fiber, Inulin supports the growth of friendly and healthy intestinal bacteria which supports good colon health and microbial balance in the gut during and following a detoxification program.*

Urinary Tract Support is also covered in this formula as it too plays a role in the elimination process.* Uva Ursi Leaf Extract is most commonly known for its kidney supportive cleansing properties.* Stinging Nettle Leaf Extract is an herb that supports removal of metabolic waste for easy excretion through the kidneys.*

Ingredients of interest include:

Siliphos® Silybin Phystosome® is a patented, highly bioavailable version of milk thistle’s active constituent, silymarin.* Siliphos® is so named because it is a combination of silybin and the phospholipid phosphatidylcholine, rendering it more bioavailable than regular silybin.*

Chlorella-Cracked Cell Powder is included in our formula because of its affinity for binding with heavy metals and toxins. Specifically, chlorella binds with mercury, lead and cadmium, making it one of the most popular detox-supportive supplements.*

We use only the cracked cell type, as nutrients will be available through the hard, cellulose wall only in this manner.

Get the FREE GUIDE "Why Being Full Of S#*t Is Making You Fat, Foggy And Frustrated" when you sign up for my newsletter.

Your information is stored in a private & secure professional mailing system. You may update your info or unsubscribe at any time using the links found at the bottom of every email we send. I do not share your info with anyone, ever. and I never spam your inbox. Deal?